skip to main | skip to sidebar

Dumisa is on the now de-funked Umizito-Donnybrook line. The photo's by Peter Blackham are of the Goods Shed and Cattle Dock. Although this line is closed a small section is still open on  it's branch line Ixpopo to Madonela. It is now called the 'Paton's Country Narrow Gauge Railway' This little line has the only NGG11 number 55 that is still in steam. One can still ride effectively on a further 12 miles of this rail but on the Welsh Highland Railway which purchased a load of the rail when the line closed and used it in the rebuilding of the WHR. 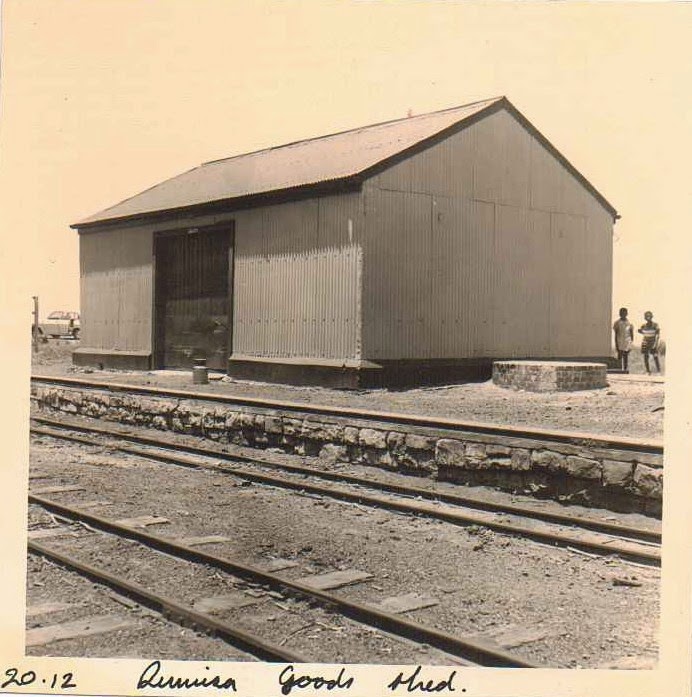 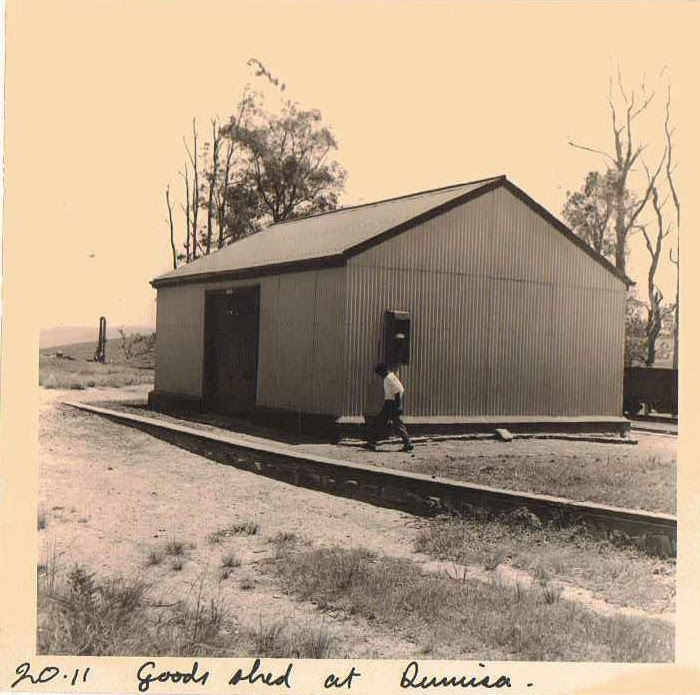 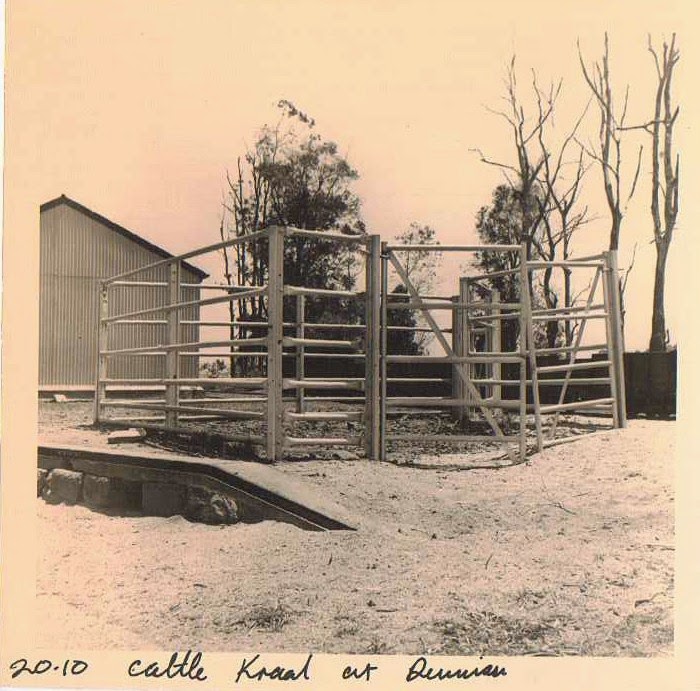 Posted by Wildebeast at 07:54 No comments:

These are two sets of historic research and photo's by P.G.Hindley on RMWeb.There are track plans,loco and rolling stock photos,plus notes.If you click on the links scroll down the page and a world of SAR-NG will open up before you. I would say Hindley's photo set ,notes and track plans are as important research to anyone interested in SAR-NG as the work put together by S Moir in his two books,24 Inches Apart and Namib Narrow-Gauge,by Charlie Lewis in Soul of a Railway and South African Two-Foot Gauge by Hugh Ballantyne.
Posted by Wildebeast at 14:15 No comments:

Here is a YouTube of the 91`'s that get up closes
http://www.youtube.com/watch?v=tbxiamys8c08feature=youtu.be
Posted by Wildebeast at 18:44 No comments:

Over time will add YouTube clips of the SAR-NG that I can find,this one is by Mark Ruddy of the Avontuur Railway,he is fast becoming a legion as he is one of the last active narrow gauge drivers for steam.

https://www.youtube.com/watch?v=R46H7Cwvras
Posted by Wildebeast at 10:56 No comments:

What is left of the Lawley's?

Well not many have survived of these iconic little engine with their classic colonial lines. Know to some as the ‘Gentleman’s sporting Engine’
We  know of the two that have been restored on the Sandstone Trust www.sandstone-estate.com .97 Has been restored to its SAR livery ‘Black’ and looks splendid, the second has been restored to represent a Lawley on the Beira Railway in Green. There is a fine YouTube clip with both loco’s double heading. http://www.youtube.com/watch?v=FIAEsvm2sbo
Then we know of one in the Zimbabwe National Railway Museum. A Falcon F4, they have it number as No 27 but Antony Baxter reliably informs us in his book that it is No.19. There is one in a children’s park in Bulawayo.From Anthony's book two loco's where brought to Bulawayo the best bits used for the loco in the Museum an what was left built the loco in the park.


Then there are strong rumors that there are two in the ‘Phyllis Rampton Narrow Gauge Railway Trust’ for the bits I have picked online they are Beira Railway, Lisboa and SSE1912 ,it would good if anyone has further details on these loco’s or has any others to add. 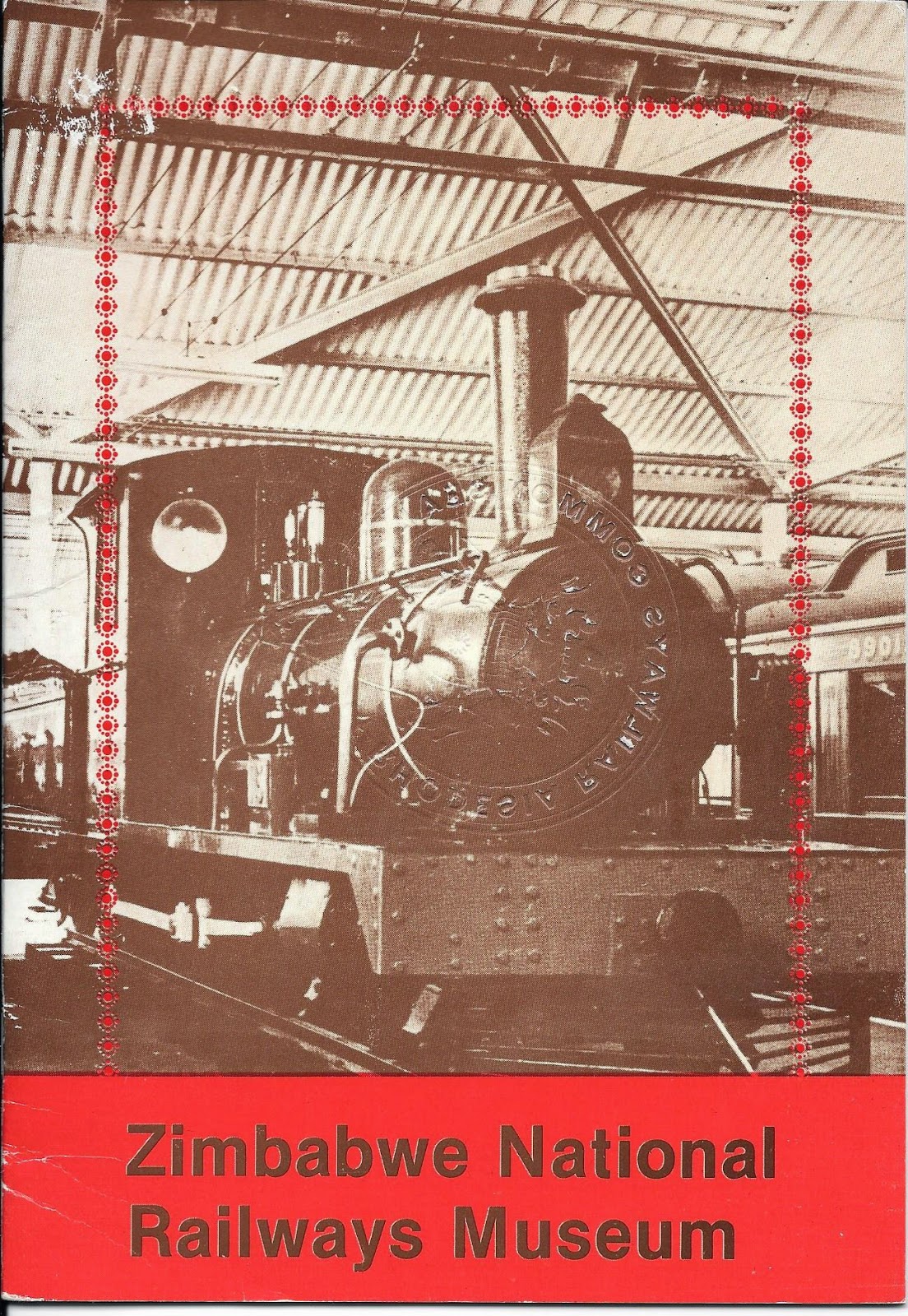 This will be the last of Maff's photo's 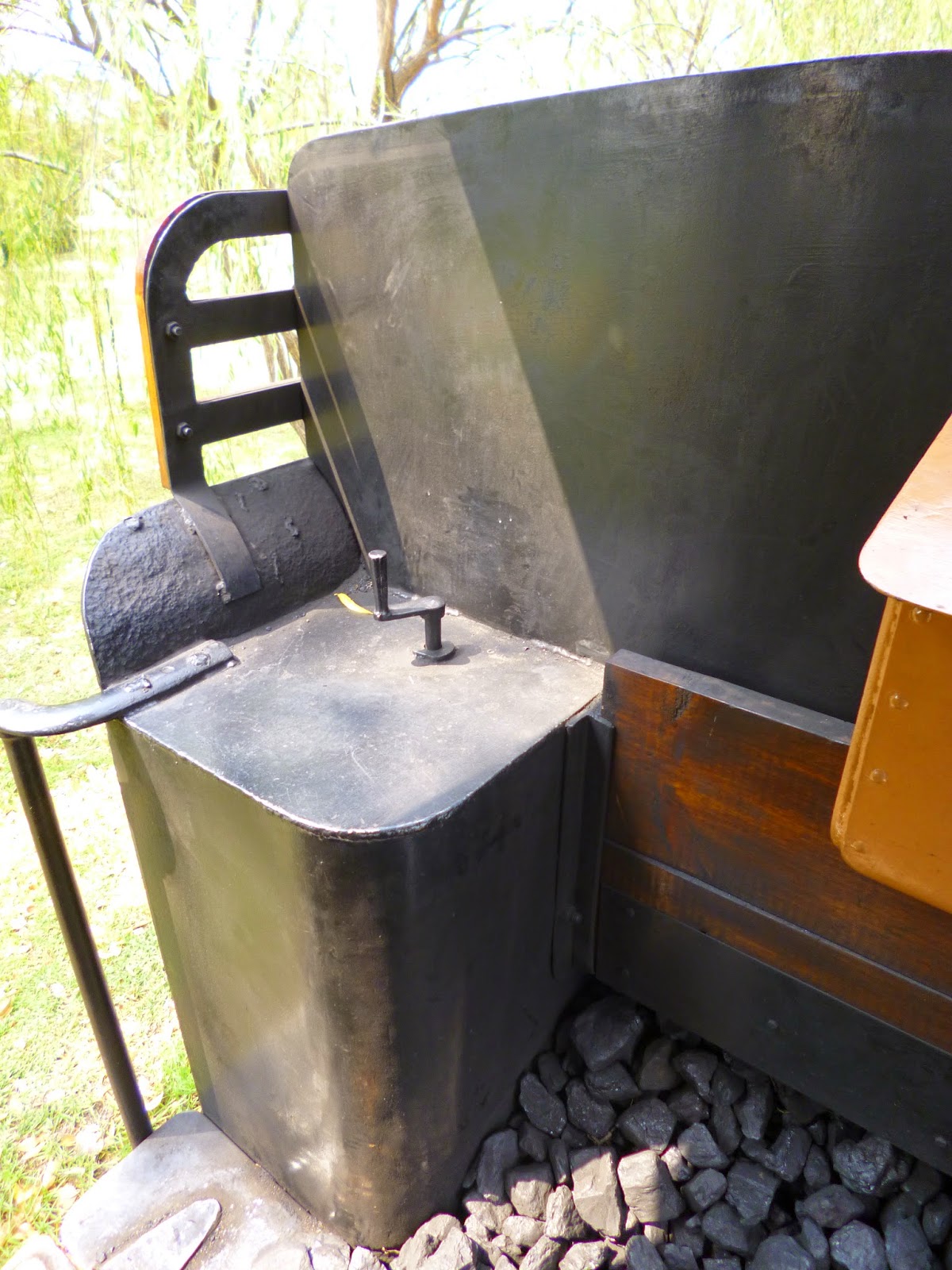 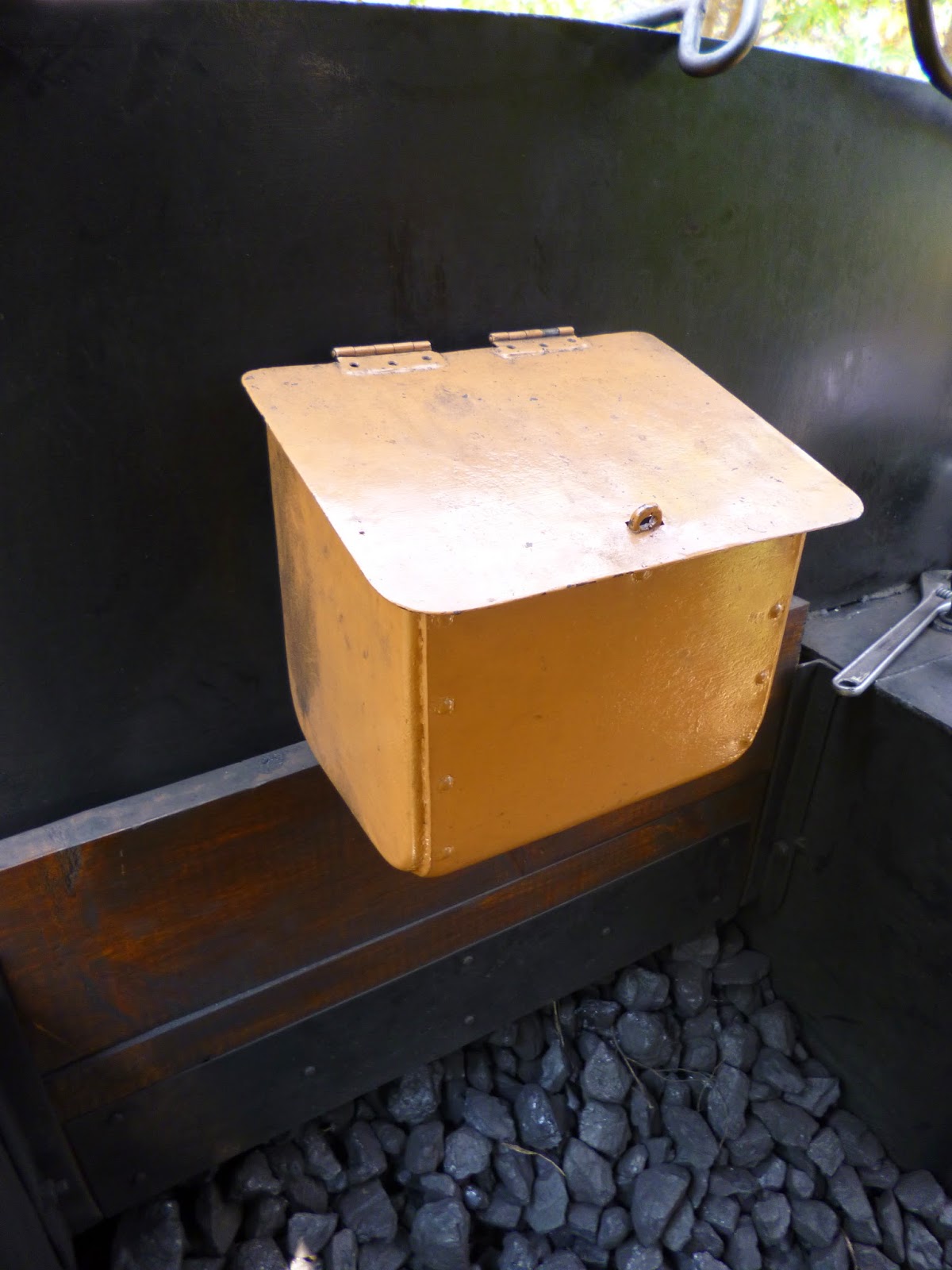 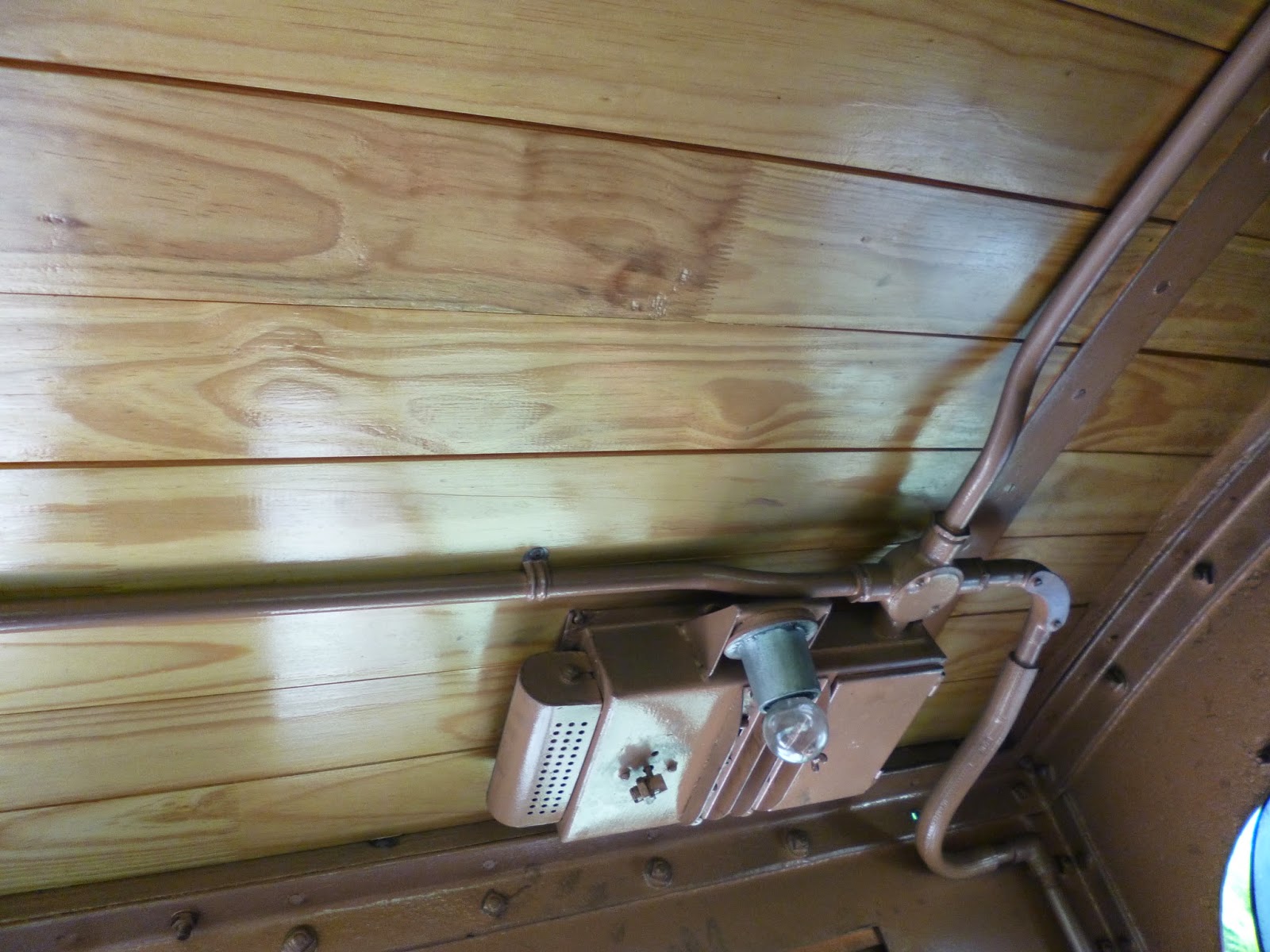 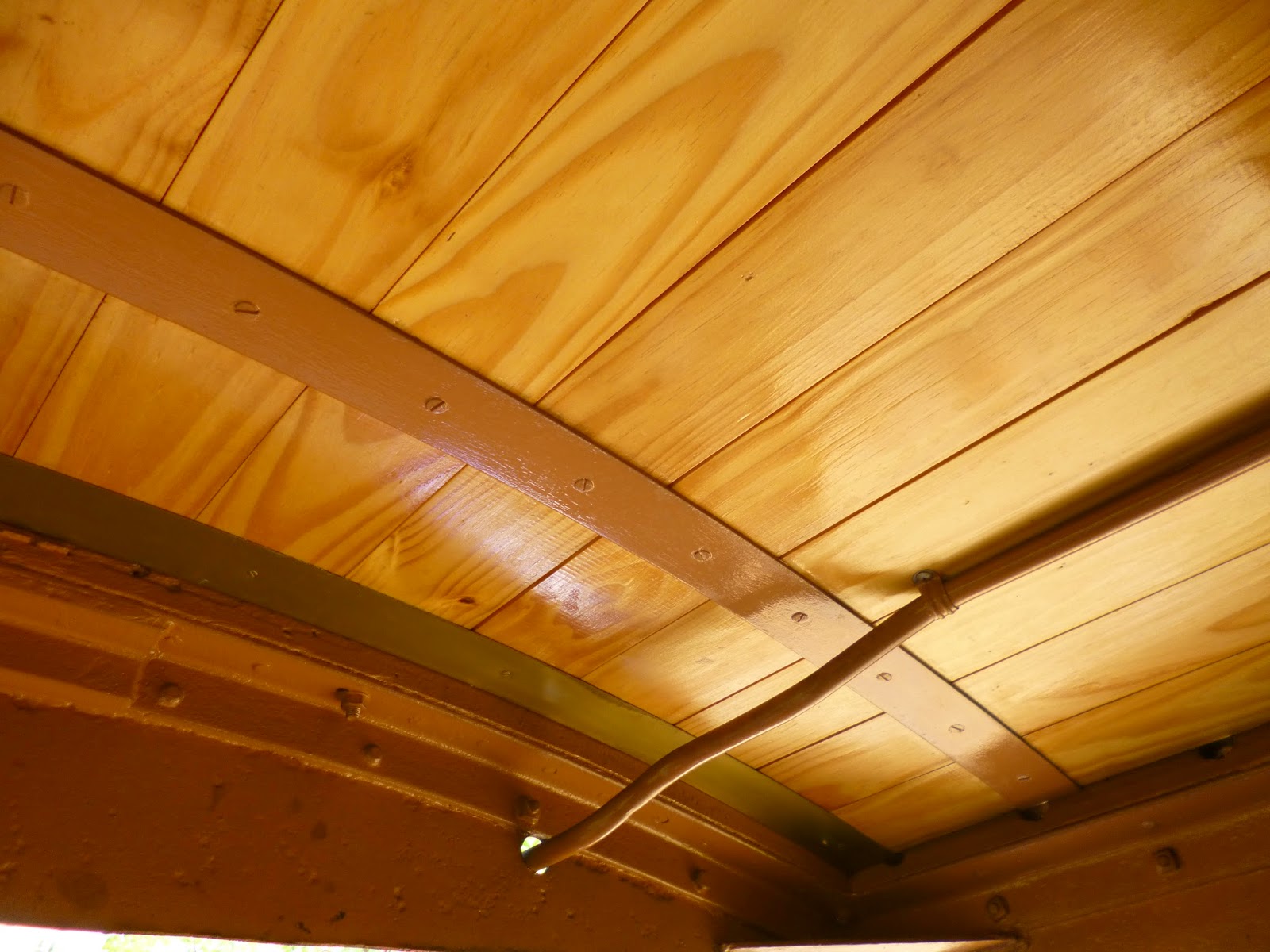 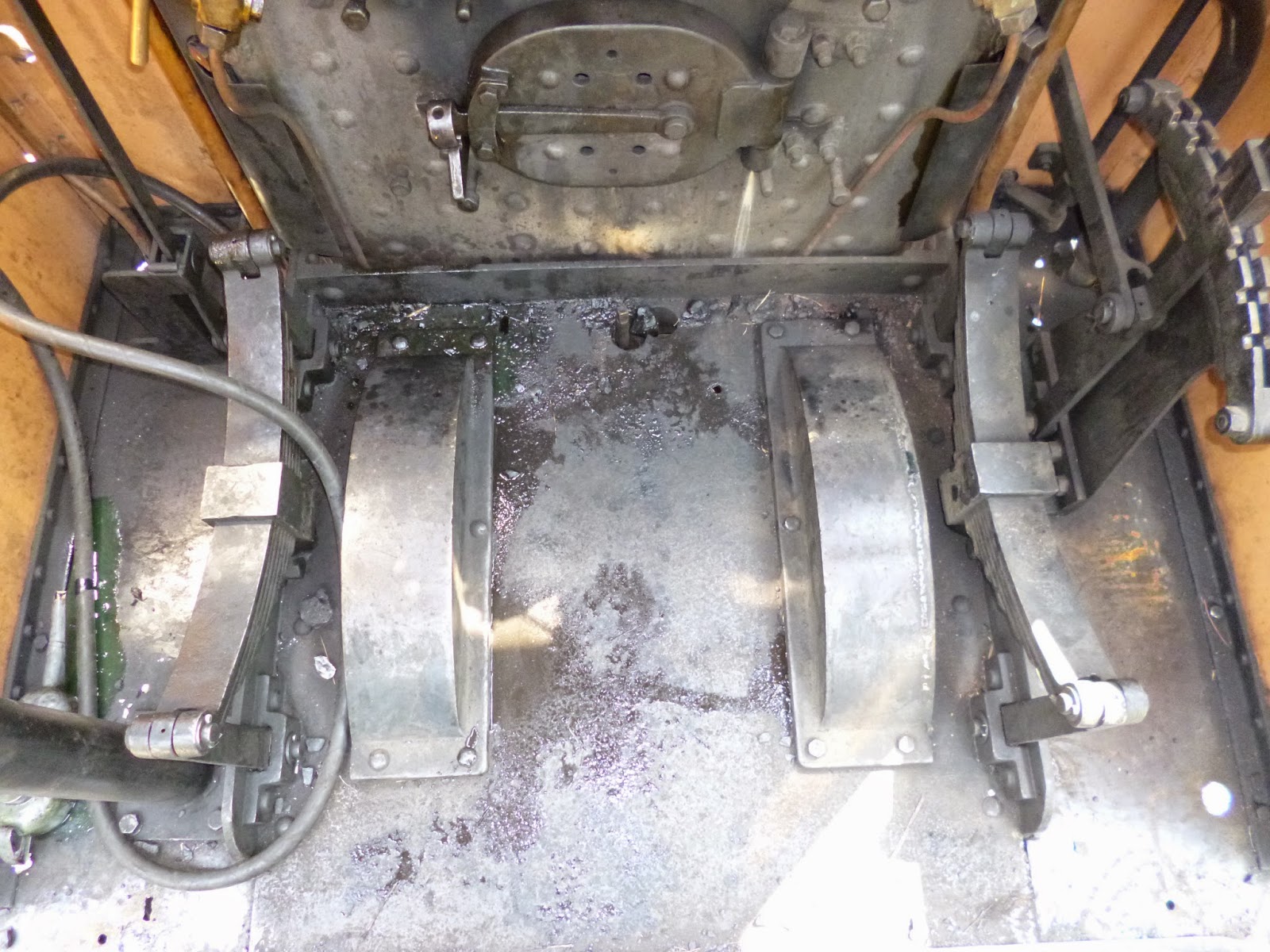 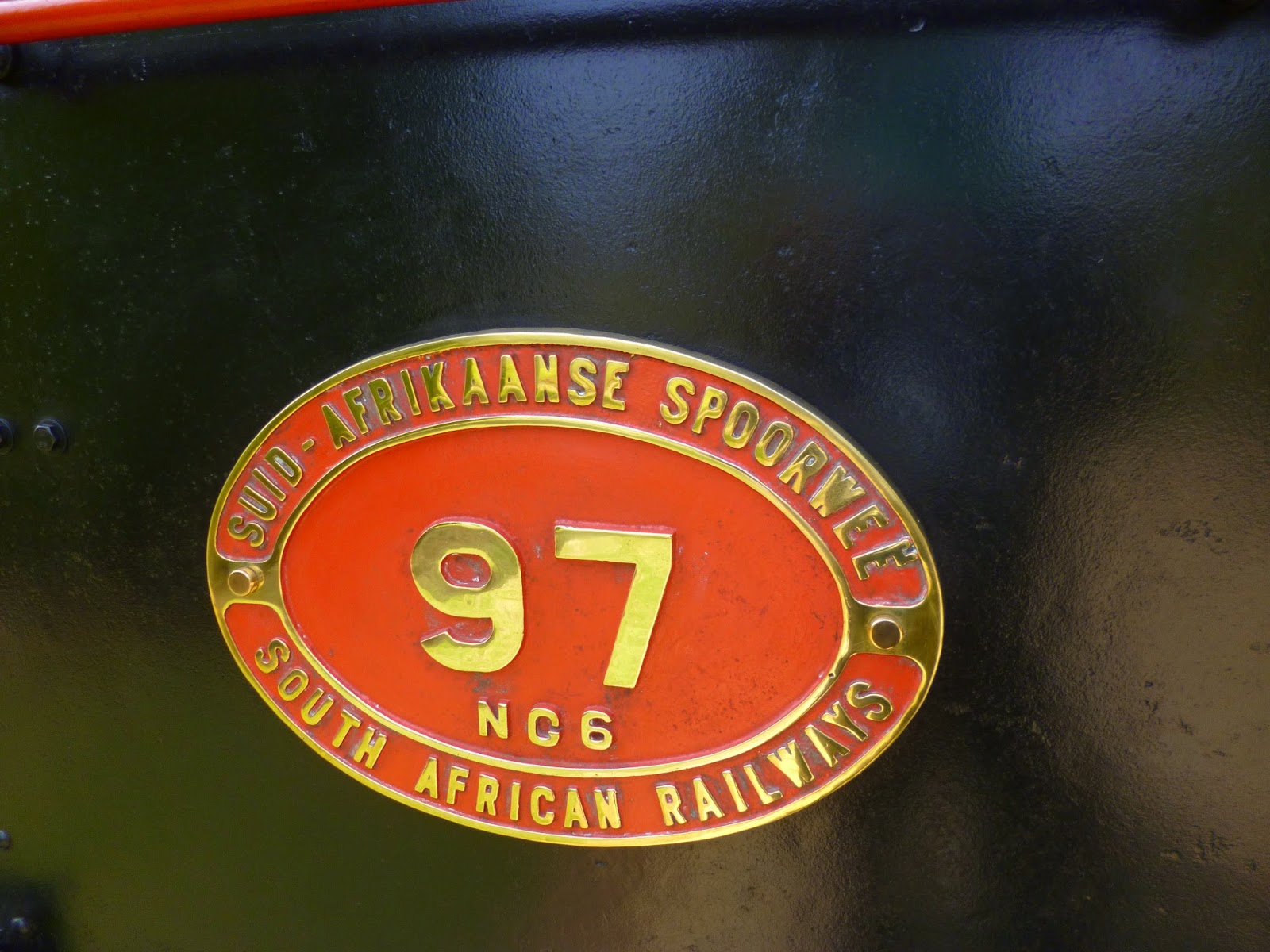 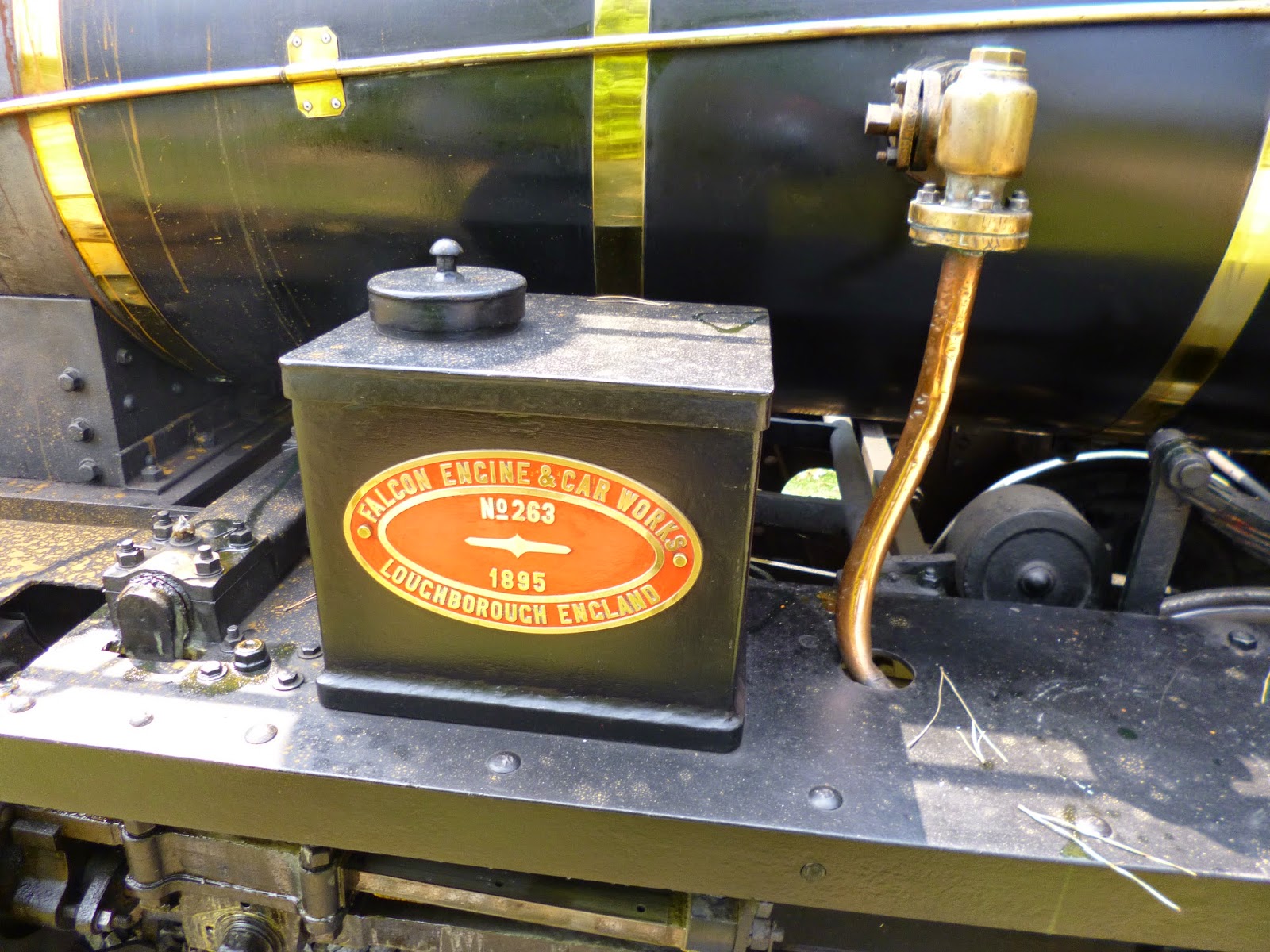 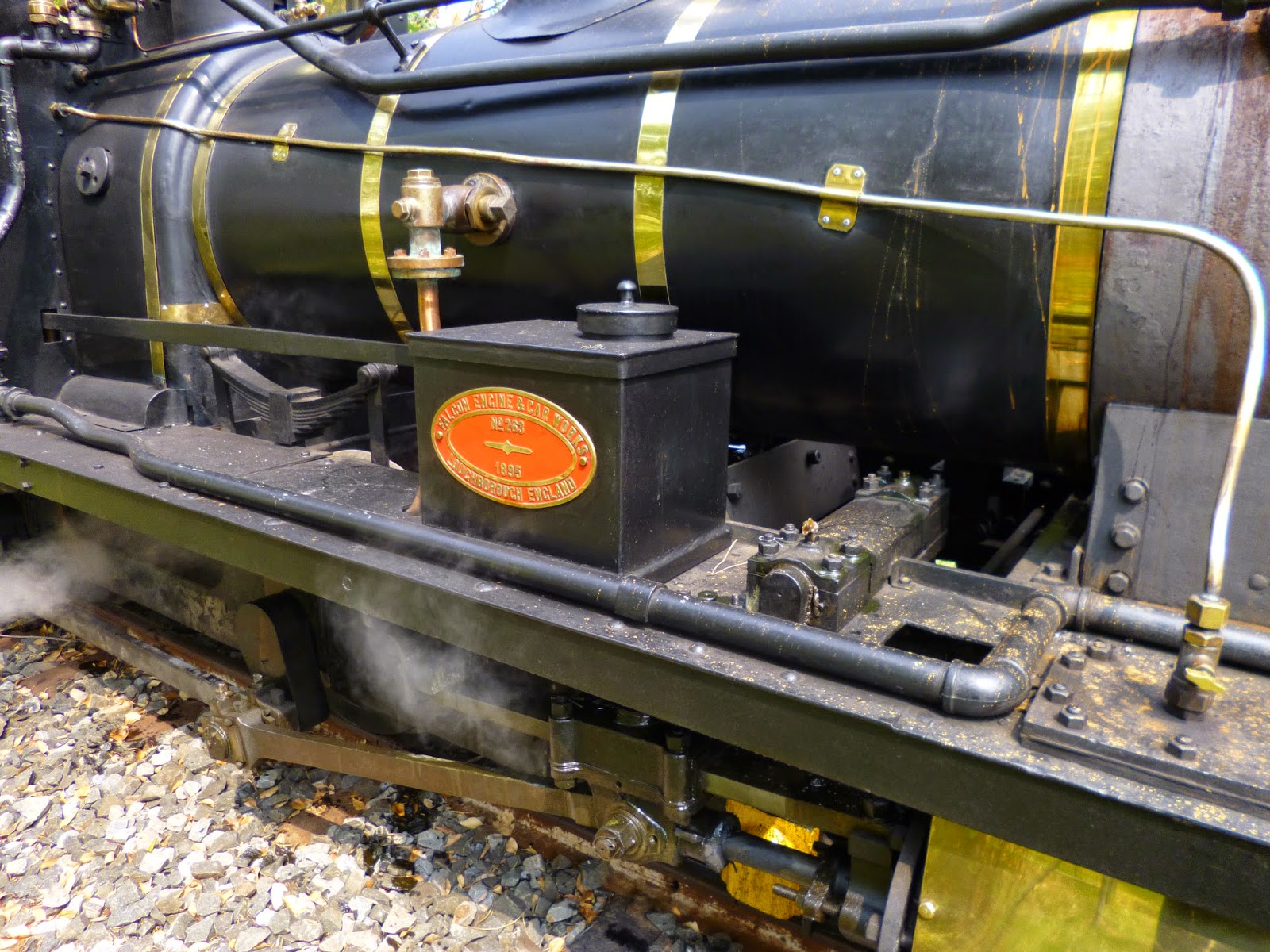 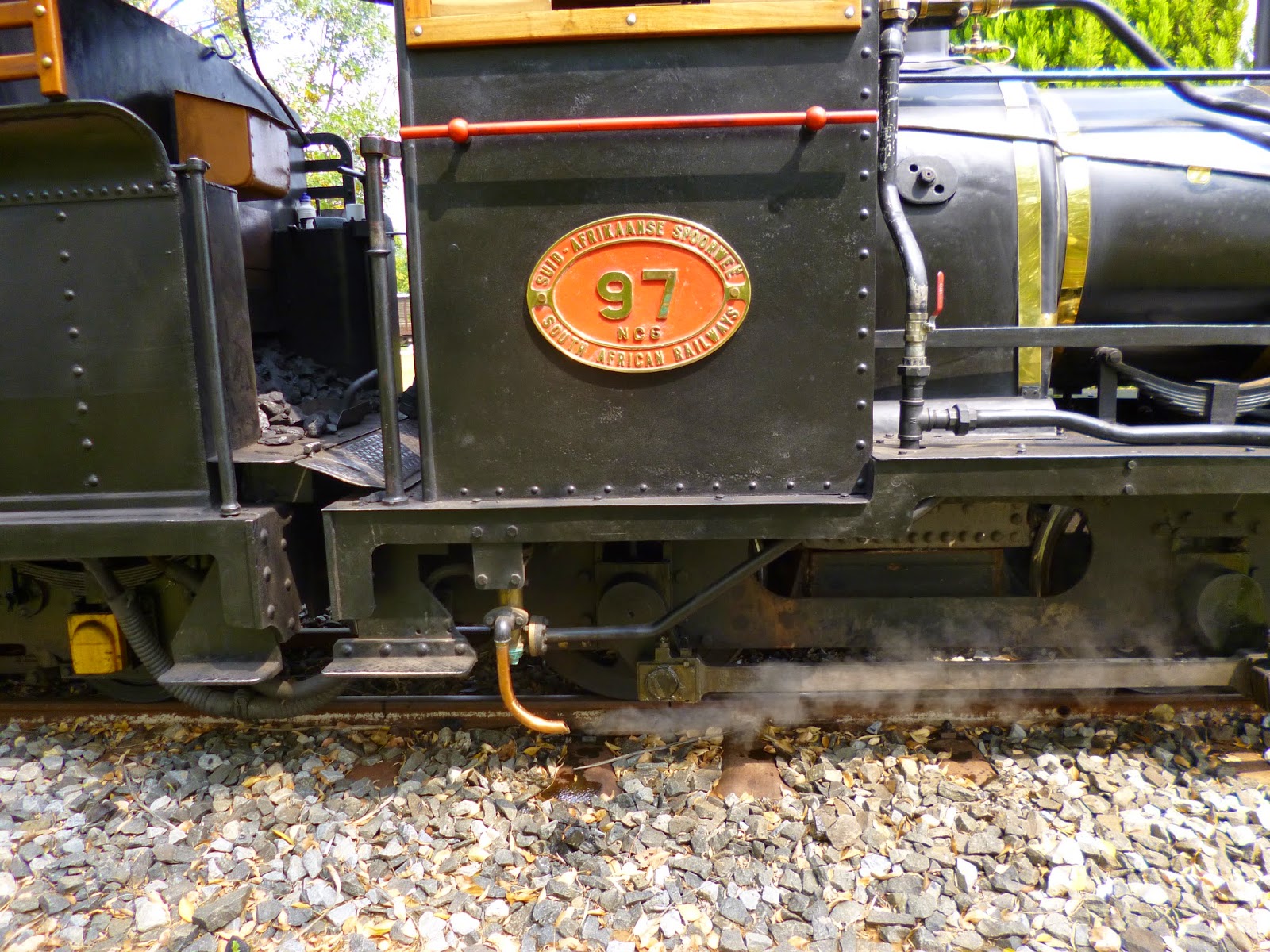 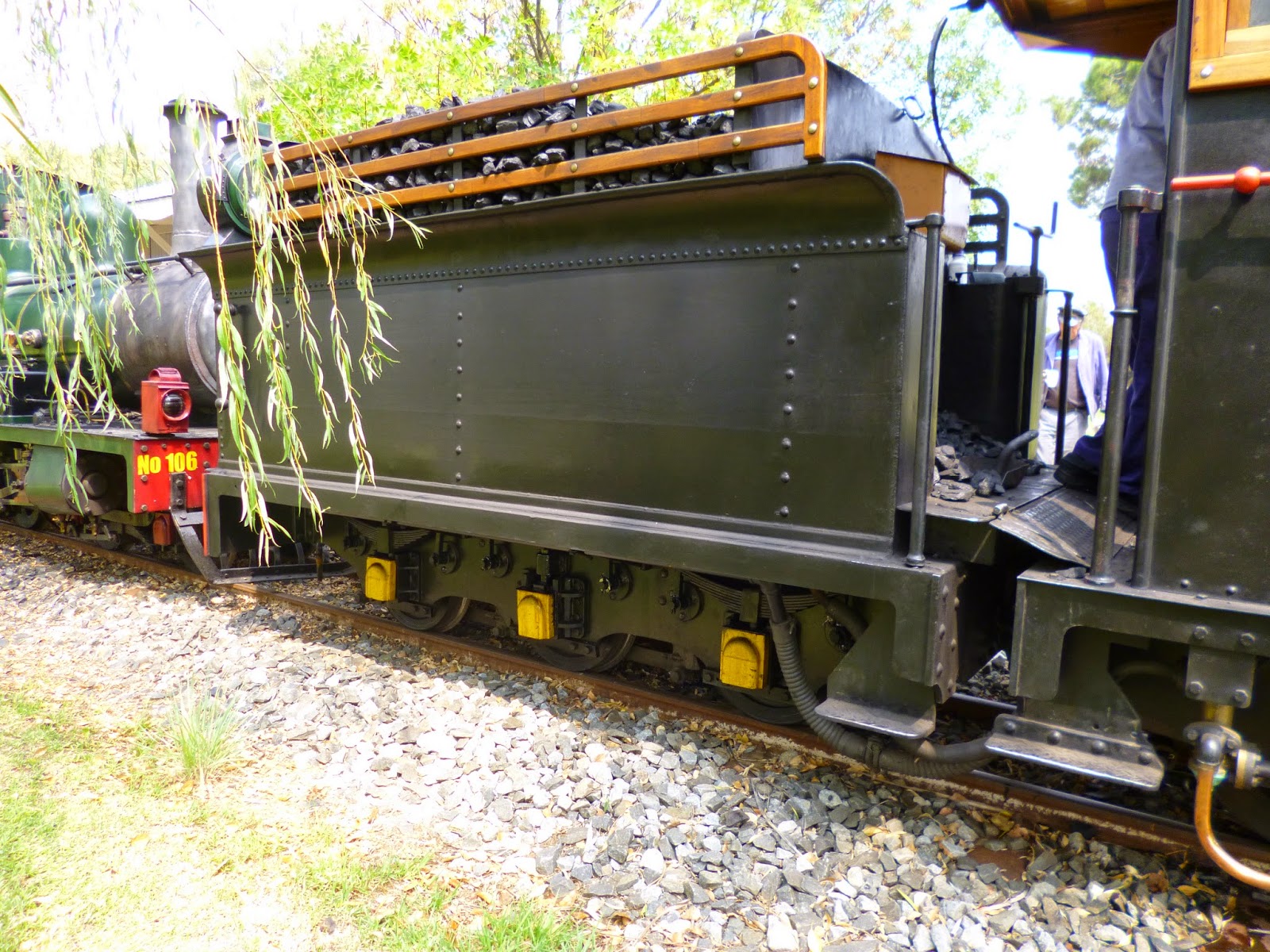 Posted by Wildebeast at 09:45 No comments:

Back to NG6 photo's 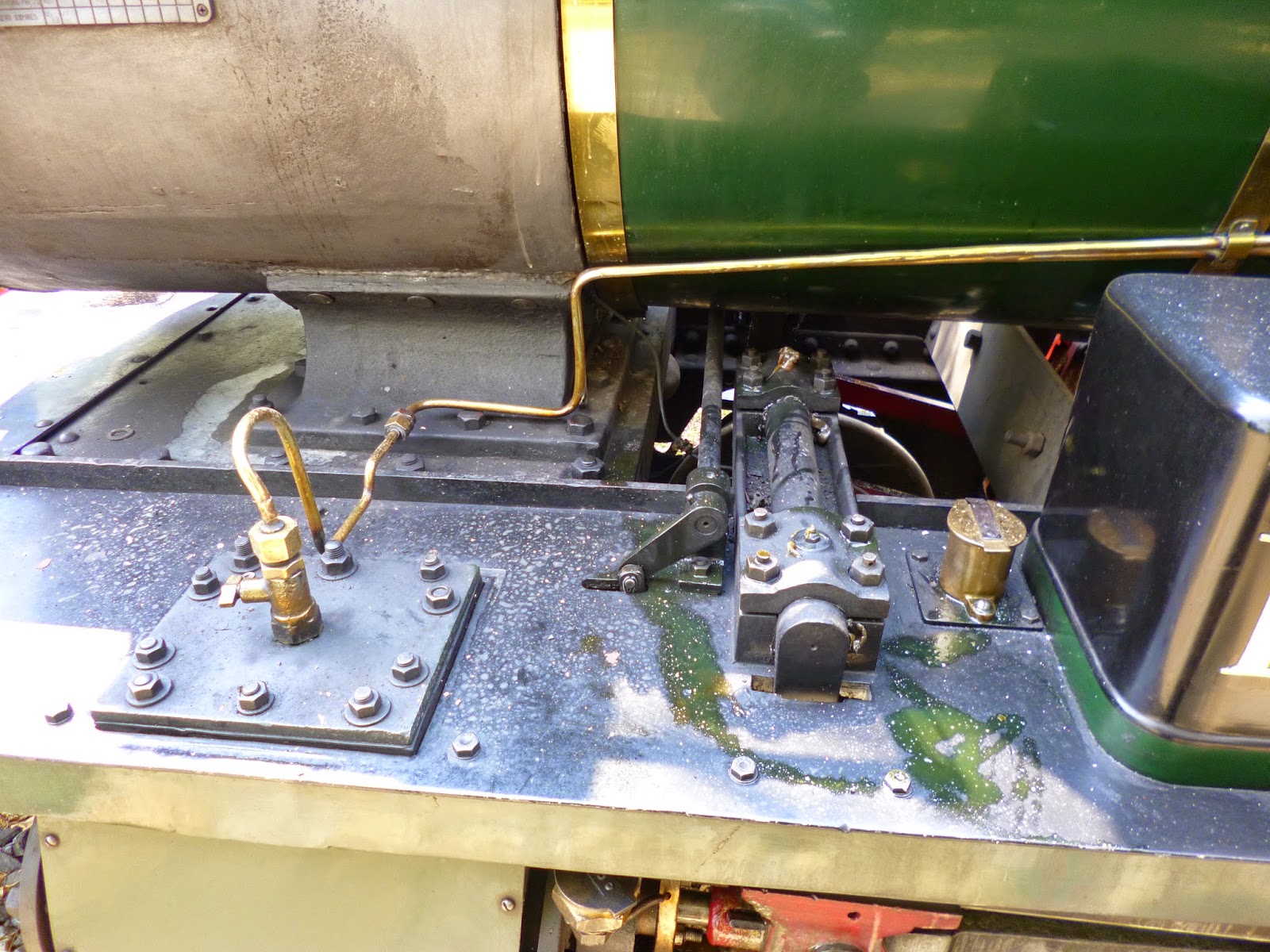 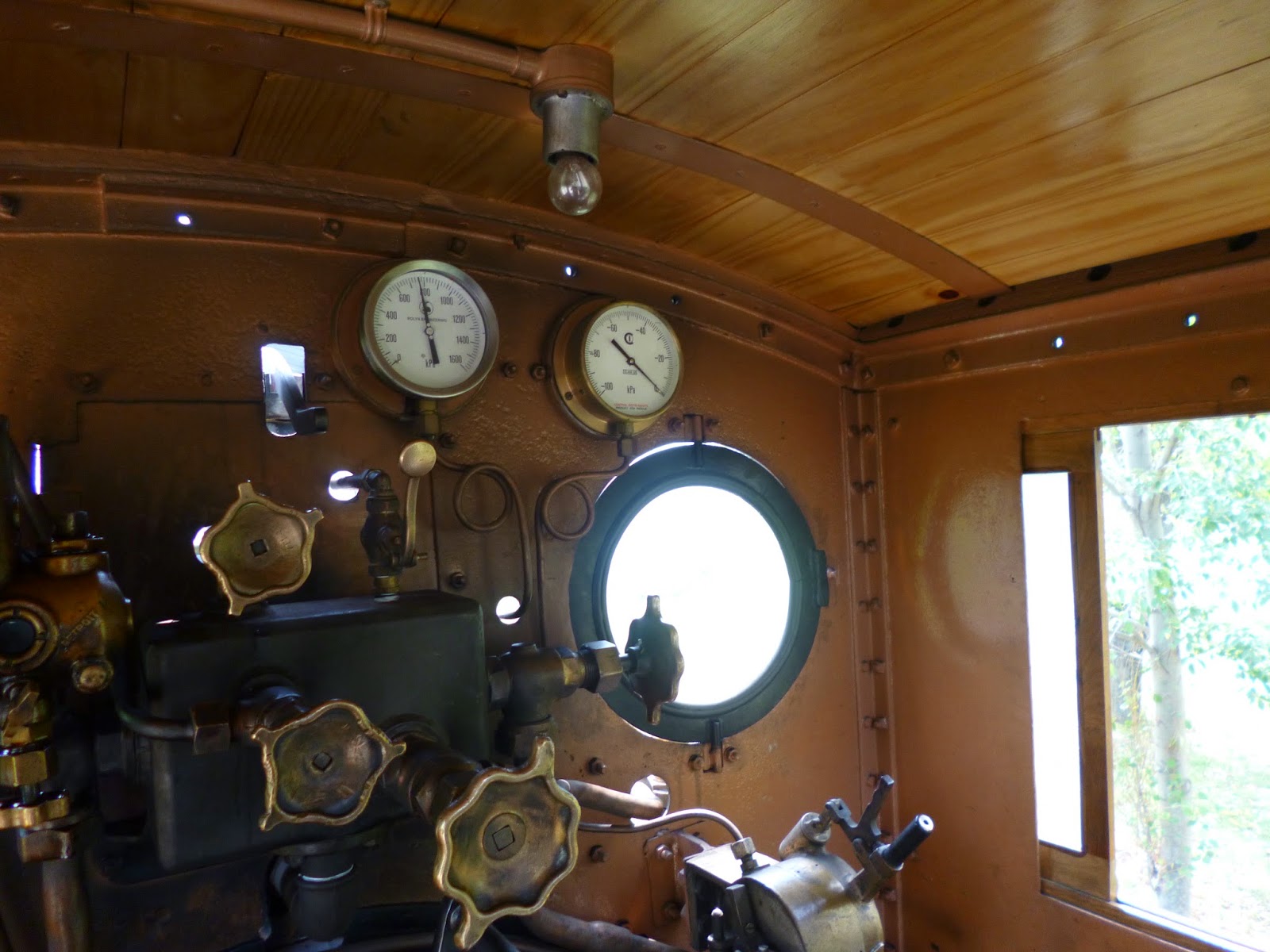 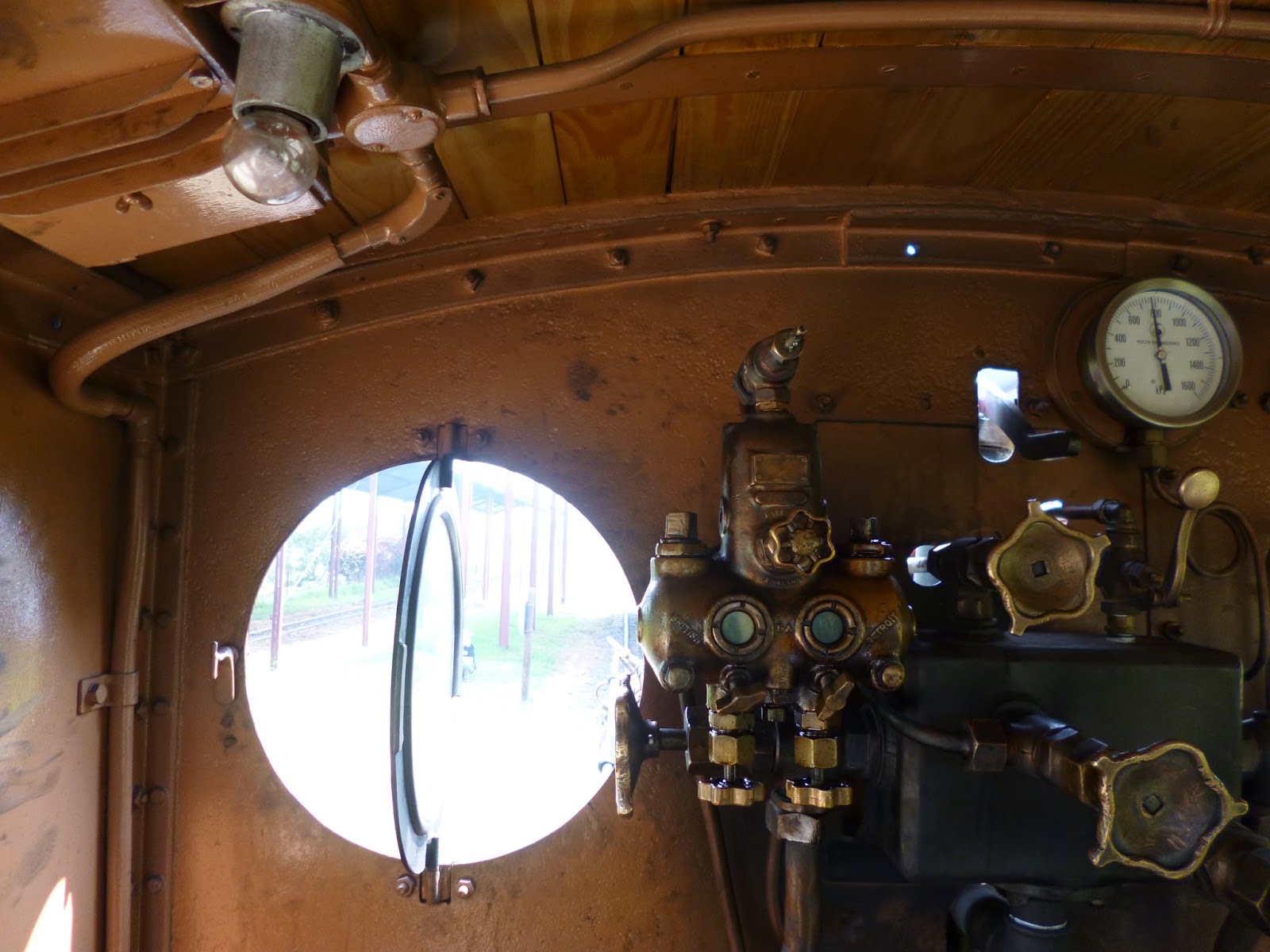 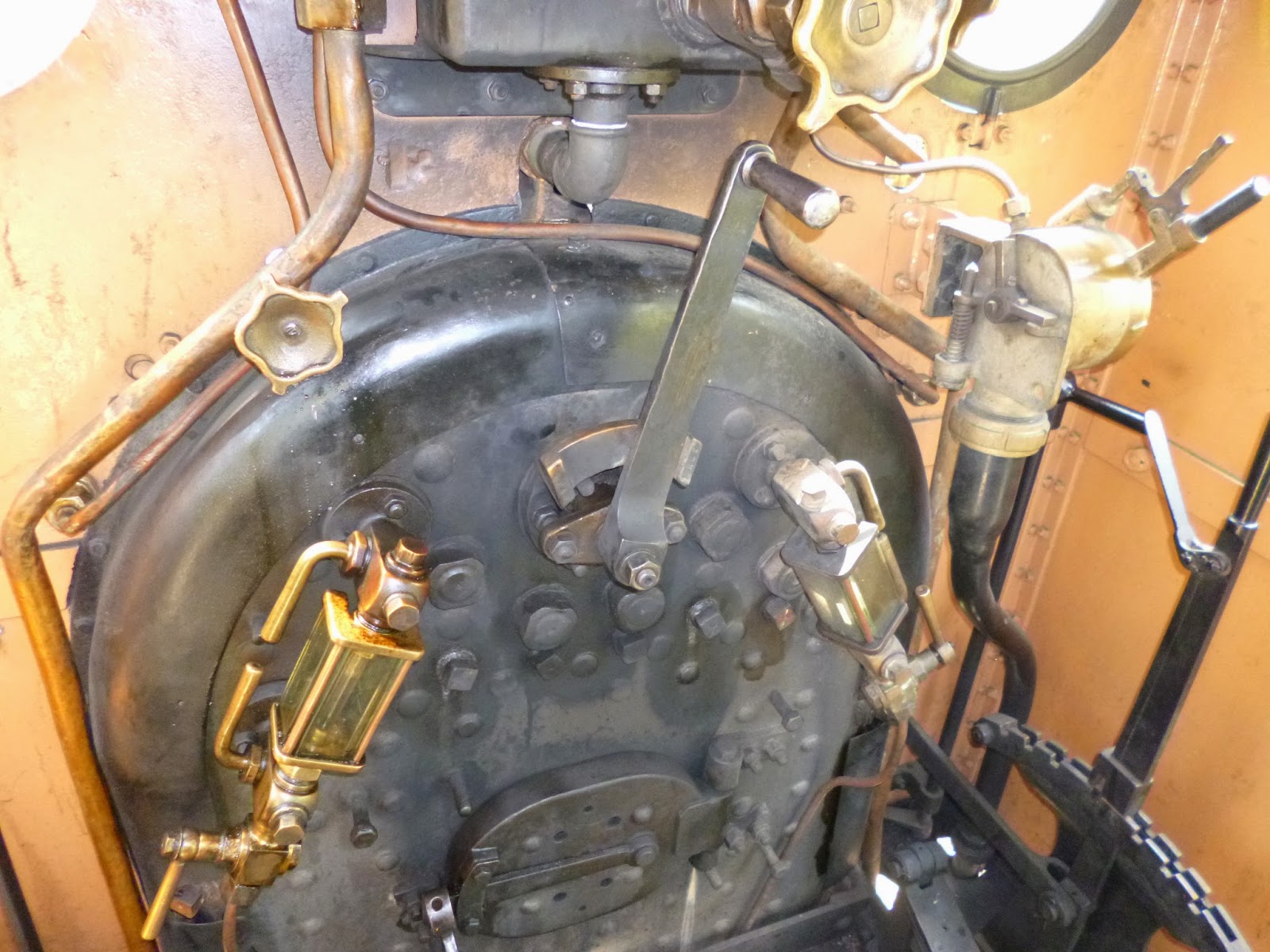 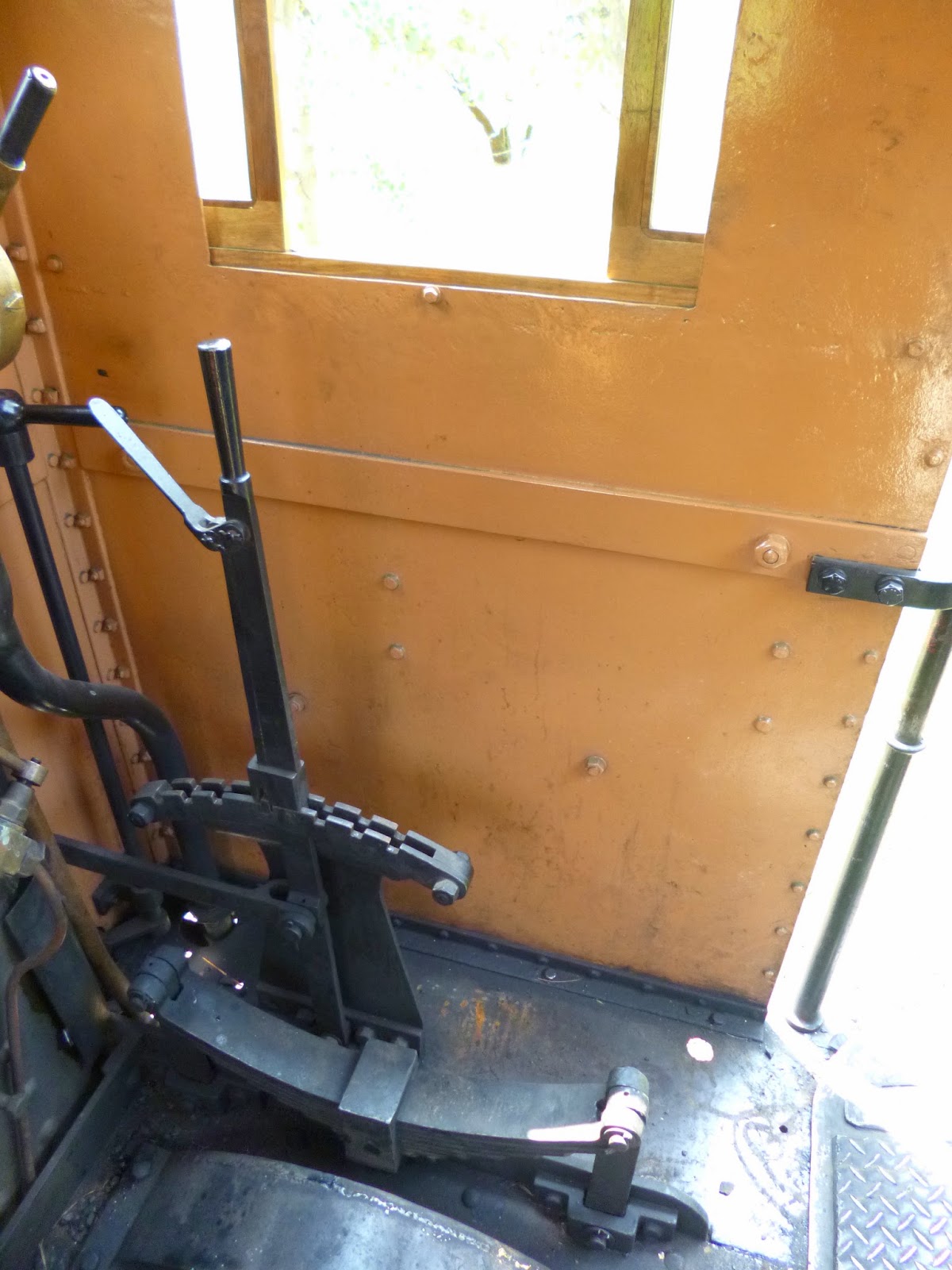 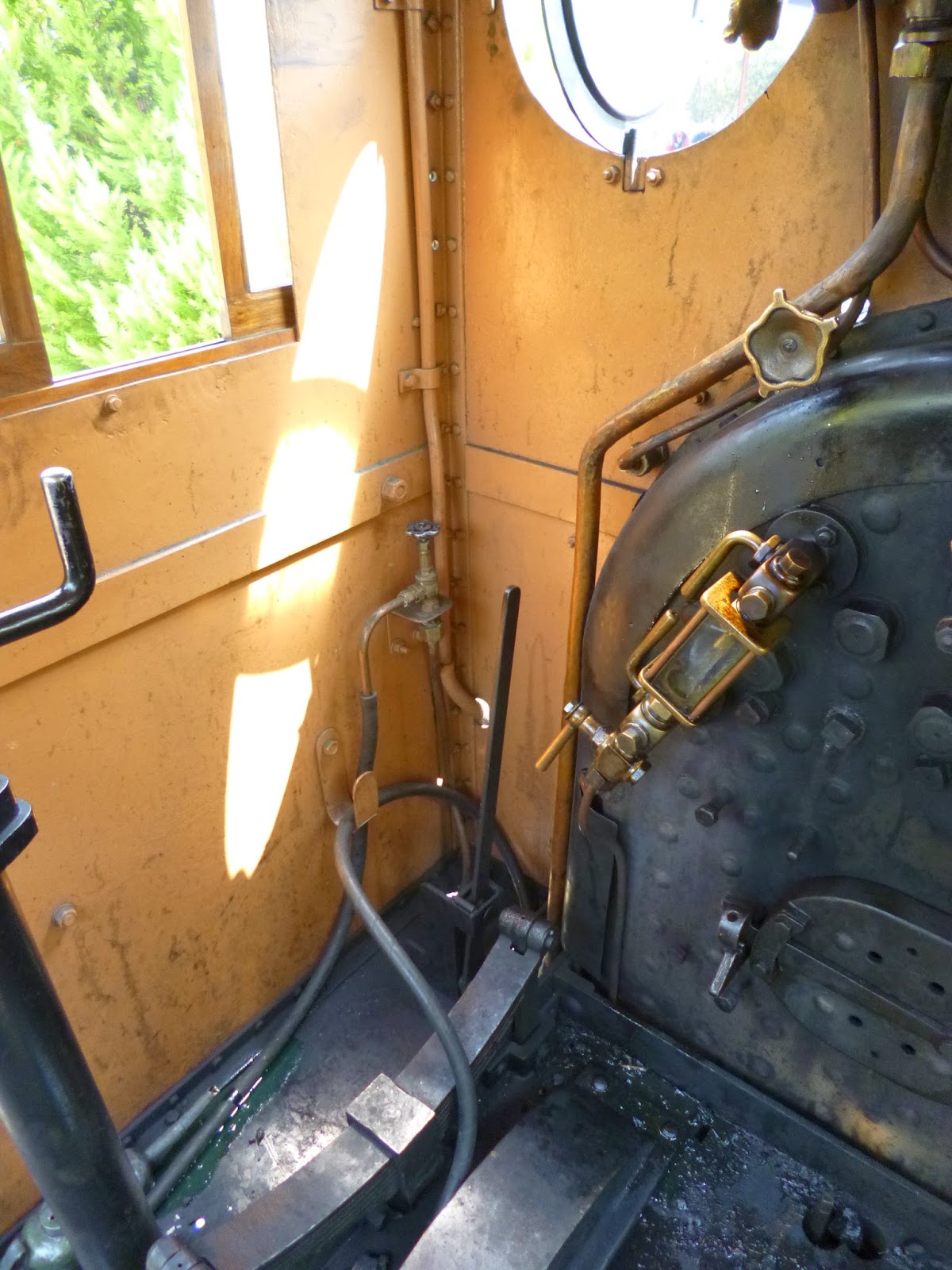 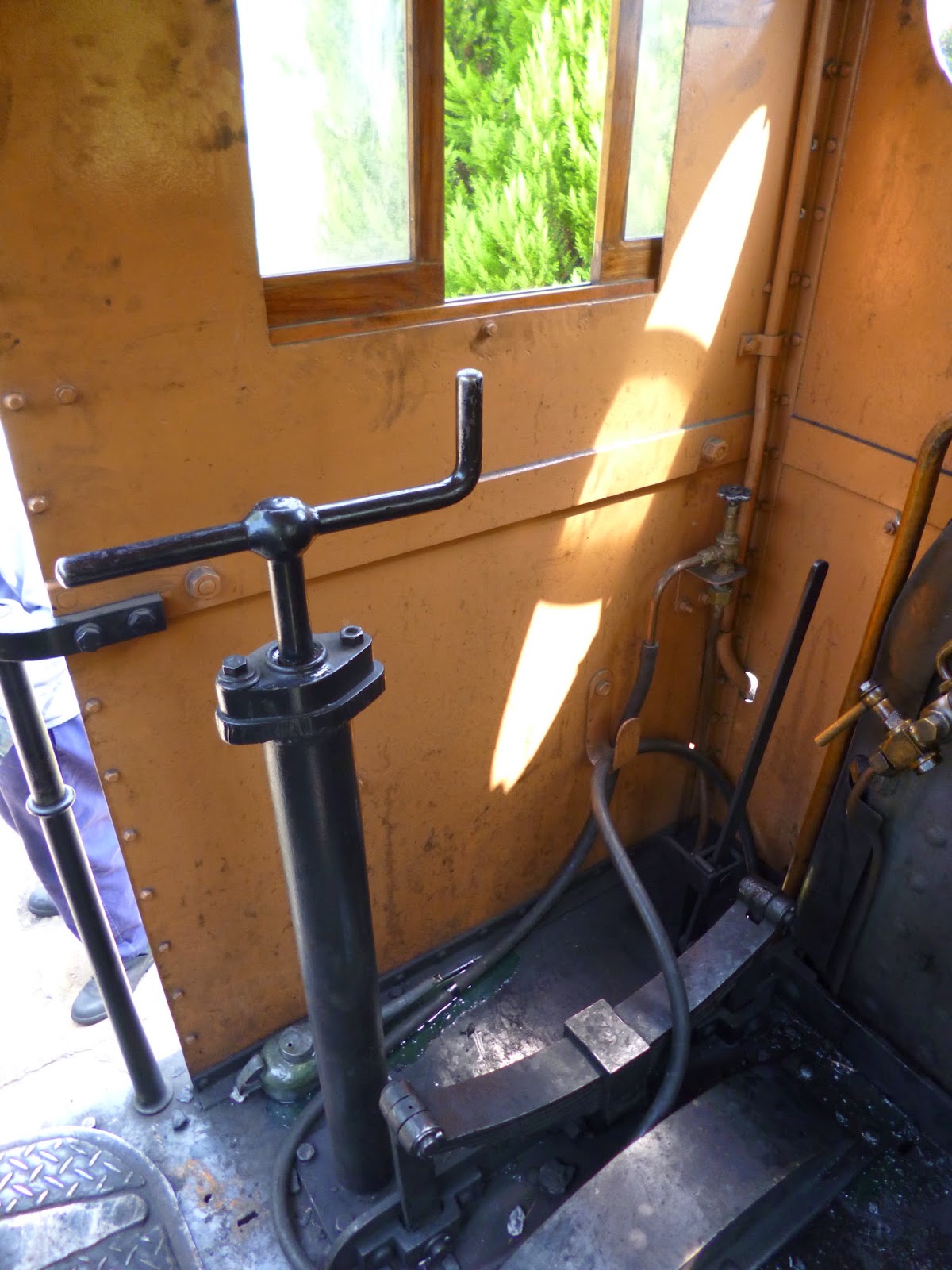 I have returned to Maff's  detail photo's of the two NG6's at Sandstone, there are still more to come.

Posted by Wildebeast at 11:08 No comments:

Wildebeast
Daventry, Northants, United Kingdom
I was born in Cape Town. Went to Plumstead High School. After school I was an apprentice on the South African Railways as Mechanical Fitter coming out of my time in 1984.I started at Salt River Works and then Went over to ERS Salt River. In 1989 I left South Africa for England. I spent time in the TA 'London Scottish Reg.' I now work as Head of Sales and Marketing - World'vest Base. I played Rugby for Villages in Cape Town and Old Dunstonnians in Kent England. I am still mad about steam trains. I am part of the NG15-134 project on the Welsh Highland Railway working as a fitter one weekend a month to restore 134 to steam.

Links of who is who re railways real and model